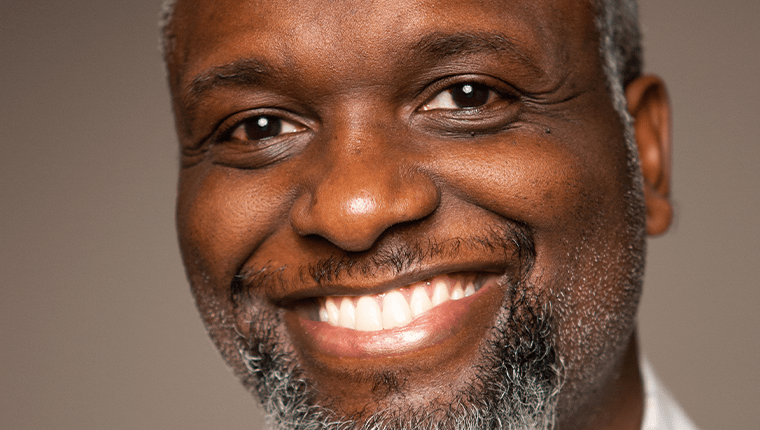 McArthur Freeman is visual artist and designer whose work explores Blackness, social conditioning, and hybridity. His works have ranged from surreal narrative paintings and drawings to digitally constructed sculptural objects and animated 3D scenes. His most recent works combine three interrelated emerging technologies: digital sculpting, 3D scanning, and 3D printing. Freeman earned his BFA degree in Drawing and Painting from the University of Florida. He received his MFA from Cornell University, with a concentration in Painting. He also holds a Master of Art and Design from North Carolina State University in Animation and New Media. Freeman is currently an Associate Professor of Video, Animation, and Digital Arts at the University of South Florida where he continues to use digital tools to address traditional processes as he explores hybrid ways of making and thinking about art.

Freeman’s paintings explore race, double consciousness, and the construction of identity. The images are a synthesis of children’s book illustrations, fairy tales, and invented characters with historical narratives, images from popular culture, and social critique to create a wonderland-like world that has gone disturbingly awry but is seductively beautiful. The images are surreal, yet they investigate many of the myths and absurd truths that exist in our real world experiences. Dark subject matter that is sweetened by cartoon-like figures, lyrical compositions, vivid color, and bulbous sensual forms, unify a host of iconic references in these constructed environments. It becomes a way of exploring and confronting the images that we consume in order to create a dialogue between image, perception, and constructed reality. Through these open-ended narratives, Freeman explores the displacement involved in the expectations of the utopian American dream and the reality of racism, mind colonization, confused notions of beauty, and hybridity.