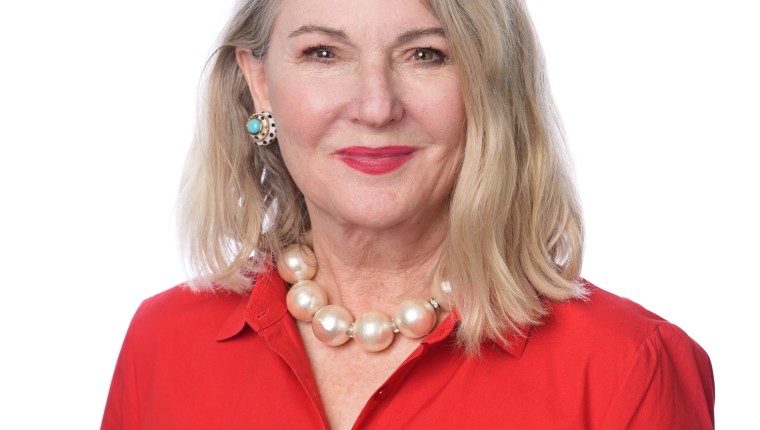 Deborah Kynes, a Dunedin City Commissioner (1999 – 2009), (2014 – 2022 (Termed 2022)) currently serving as Vice Mayor from December 2, 2021 – November 8, 2022, served as Vice President of the Institute for Strategic Public Policy Solutions Board (SPC); is a Founding Member of the Village Square (Pinellas); served as Chairman of the Utilities, Natural Resources & Public Works Legislative Committee for the Florida League of Cities (2017-2018) and served on the Dunedin Fine Arts Center Advisory Council. Deborah currently serves as the City liaison to the Dunedin Fine Art Center, the Dunedin History Museum, the North Pinellas Cultural Alliance and to the Historic Preservation Advisory Committee. She also serves on the Mease Life Board of Trustees and was appointed to the Florida Council on Arts and Culture, July 16, 2018 and currently serves on the Leadership Florida West Central Region Council.

Deborah and her husband, Allen, live in Dunedin. They have two children, Lessley, who currently teaches at the University of Tampa and Hillsborough Community College, and Jordan, who is working on his Doctoral degree in Middle Eastern Studies at Humboldt University in Berlin. Deborah and Allen have two grandchildren, Olivia and Lucy Lowery-Kynes.