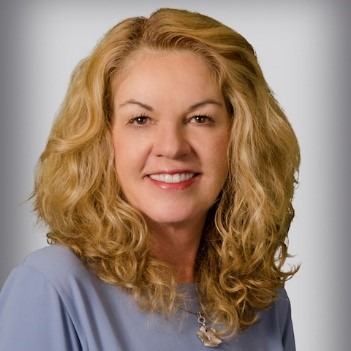 A Clearwater, Florida native, Karen graduated from Clearwater High School in 1976 and has a BS degree in Marketing from the University of Florida, where she was selected Outstanding Female Graduate for Leadership in 1979. She holds an MBA from the Thunderbird School of Global Management. With a strong belief in volunteerism, Karen has served on many local boards and has participated in numerous community projects and fundraisers.

In her official capacity, Karen serves on the Juvenile Welfare Board, the Health and Human Services Leadership Board, Forward Pinellas Board, Human Rights Board, Consolidated Justice Information Systems Board, Creative Pinellas Board, the Pinellas Schools Collaborative Board, and the County Attorney Oversight Committee. In the past, she Chaired the U.S. 19 Task Force, the Pinellas Assembly, Pinellas by Design, and the U.S. 19 Pedestrian Safety Task Force.

Karen is married to Ron Seel for over 37 years and has two adult sons and two beautiful granddaughters.