Google Map
1111 N. McMullen Booth Rd.
Clearwater, FL 33759 United States
(727) 791-7400 https://www.rutheckerdhall.com/
Ruth Eckerd Hall’s near perfect acoustics have received rave reviews from artists, technicians and audience members since opening in 1983. Combined with state of the art equipment, comfortable amenities and world class entertainment, it’s no wonder that it has been recognized as one of Tampa Bay’s best concert halls numerous times as well as a finalist for Pollstar’s Theater of the Year twice. In 2003, the Hall’s audience chamber received a complete refurbishment, its 2,180 seats were reconfigured to accommodate more patrons with disabilities, and lobby and restrooms were expanded. Designed by the prestigious Frank Lloyd Wright Foundation, REH is included in the stellar lineup of more than 200 performances a year.
Share this article with your network: 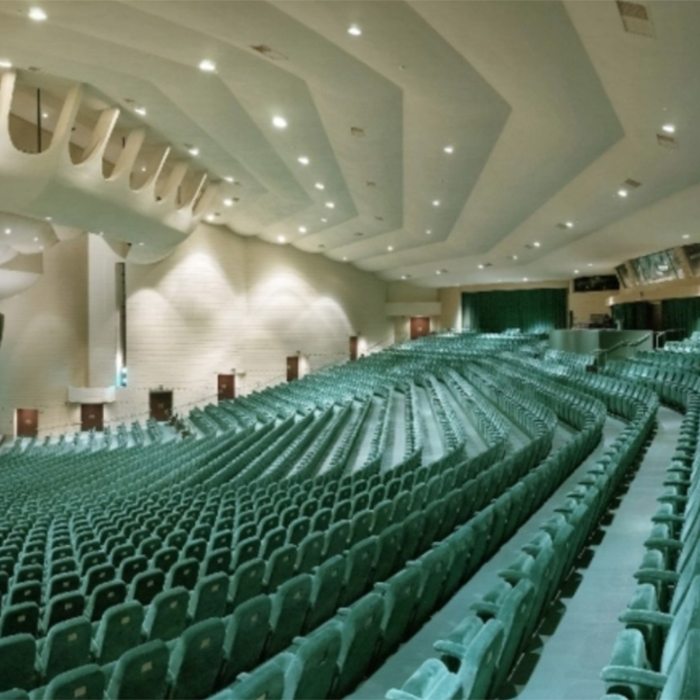