Hat Trick Theatre Productions, Inc. is a professional theatre company founded in Tampa in 2004. After several seasons in Hudson, Fla., the company returned to the Shimberg Playhouse at the Straz Center for their 2012-2013 season which included productions of And Then There Were None and Neville’s Island. Their 2013-2014 season included William Shakespeare’s Land of the Dead, their highest grossing production to date. This year, Hat Trick Theatre is moving once again the Murray Studio at Ruth Eckerd Hall, where it was recently named the future resident theatre company. 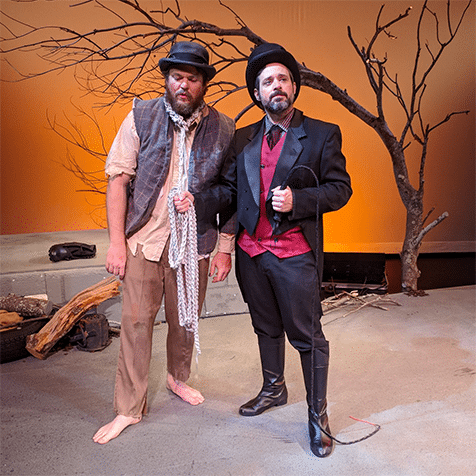