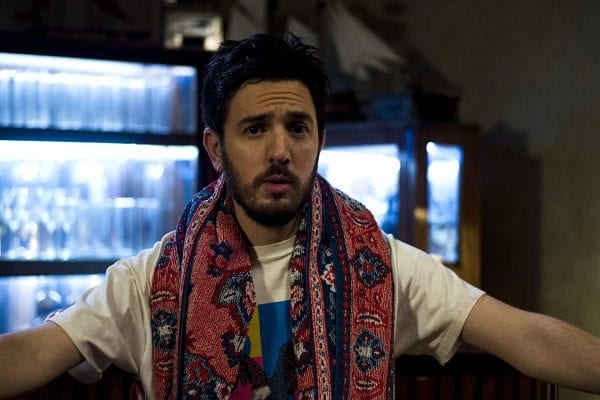 The Tampa Bay Latin Film Festival’s goal is to highlight Latin American directors who work in the US, shining a spotlight to an under-exposed yet spectacular and explorative genre. Organized by Linda Ramirez and an intrepid posse of volunteers, the festival looks at what is happening in Latin American film, and what inspires its emerging filmmakers.

Sunday also boasts the longest and most diverse list of films screening, including shorts, animated, and documentary films. Also showing is Tomas Gutierrez Alea’s Los Sobrevivientes (1979), for which cinematographer Mario Garcia Joya will be present as a part of the special Cuban Film Screening. 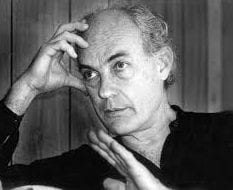 Regarded by many as Cuba’s foremost filmmaker, Tomás Gutiérrez Alea (1928-1996) first rose to prominence with Memories of Underdevelopment (1968) and later found a wider international audience with Strawberry and Chocolate — the first and only Cuban film nominated for an Oscar in 1994.