Where: The Dalí Museum’s Will Raymund Theater

Parking is free for members, as available. $5 parking for nonmembers after 5 p.m.

Call and Response
A Month of Poetry Writing Via Email 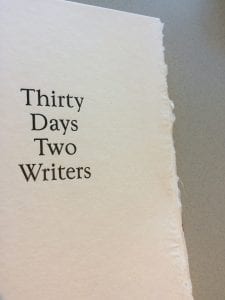 Hank Hine and Jeff Goodby met 30 years ago at their kids’ school in San Francisco. They had a lot in common. Hine’s oldest son Henry shared a birthday with Goodby’s youngest daughter Grace. Hine also had a daughter named Grace. Both men were in writing-based professions — Goodby in advertising, Hank Hine, a publisher.

Most importantly — they both loved to write poetry.

They became fast friends and began to swap their poems.

Goodby had never published his poetry. Hine had published four books of poetry: Wild Indians with the Rhode Island-based Burning Deck, which specialized in experimental poetry and prose, and three others: Wild Tobacco, Smoke and Temples, all with Limestone Press, a press he had launched commercially in 1975, publishing writers and artists including Mexican writer Octavio Paz and American abstract expressionist painter and printmaker Joan Mitchell. 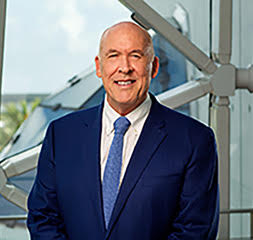 Neither of the friends, however, quit their day jobs to write poetry full time. Poetry, after all, rarely pays the bills.

In 1993, Goodby, working with his team at GS&P, the company he co-founded with Rich Silverstein, coined one of the most iconic advertising taglines ever: “Got Milk.” By 2006 he was inducted into the Advertising Hall of Fame. Last year, GS&P developed the Nike “Dream Further” ad aimed at empowering girls, released just before the Women’s Soccer World Cup. 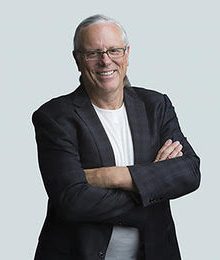 In 1994, Hine moved to Florida to run the Graphicstudio at USF in Tampa. In 2002, he became director of the Dalí Museum in St. Petersburg.

Despite living on opposite coasts, the two friends managed to stay friends. And they continued to swap poems.

“We always squeezed in some personal art with our businesses,” says Hine. Goodby made and sent out silkscreen Christmas cards. In 2011 at The Studio@620 Hine presented Boxed and Bound: From the Workshop of Hank Hine, an exhibit of some of the small-edition, hand-printed art books he produced that paired art and the written word. 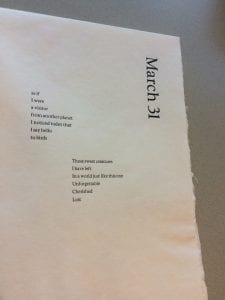 A few years ago — Hine can’t remember exactly when — the two men decided to try a writing experiment. One of them would email a poem to the other and that person would then answer with a poem that same day. They would do this for 30 consecutive days. A month of call-and-response poetry.

Hank still had his old Vandercook Proof Press that he’d used for Limestone Press in his garage. When their call-and-response was complete, Hine ran off 100 copies of the coast-to-coast, month-long poetry exchange, 80 of which came out without tears. He printed the poems on fine linen handmade paper and hand-bound each copy.

Thirty Days Two Writers: Epistles H to J, J to H by Hank Hine and Jeff Goodby (Limestone Press) begins on March 31 and runs through April 30, with two poems on each page, sometimes beginning with a poem by Hine, sometimes by Goodby.

Hine says he deliberately mixed them up so you don’t know which of the men is talking. Sometimes, however, there are hints. Goodby, for example, is a native of Rhode Island, referenced in the volume’s poem entitled “April 1.”

No man is eroded, as
The poet assured us
That voice, that island
Naming your home
Is the voice
Constructing a fiction
Your state
Is neither to belong
Or not belong, but
Attend and leave
Your make as a man
Were you
Present or not present
When she whispered your name? 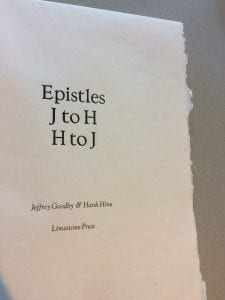 “The cost of the paper makes the price prohibitive,” explains Hine, opening a copy that he has hand-bound to show off the creamy St. Armand paper that he used. “I think we’ll be giving them away to friends.”

“They also make a nice canvas to paint on,” he adds with a smile.

In fact, the two poets have already painted on a few. They will be bringing examples of those painted pages at a poetry reading they are holding on January 9 at the Dalí Museum, a special edition of the museum’s poetry series. (See Sidebar for details.)

“Listen to that sound,” says Hine, flipping through the pages of Thirty Days Two Authors. “That fluttering sound is the sound of linen. It’s a matter of vanity — linen goes on forever. It never discolors. It is acid free. It won’t disintegrate. It will last longer than a bronze sculpture.”

He settles on a page marked April 14 and begins to read:

From the burned finger to heat
Or from sun to campfire